The Year of the Office: New digs and a lot of self-doubt 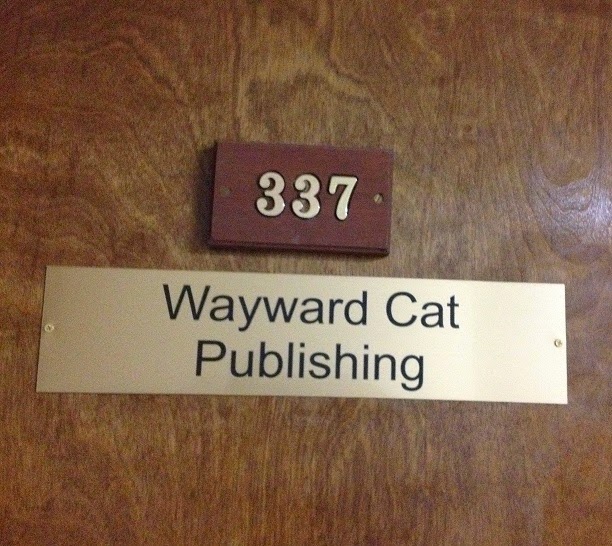 Well, they like my work so much here at Wayward Cat Publishing that they've given me a bigger office!

Dianna, they said, you've been working so hard and producing so many words that you need a larger space, two closets, and two windows! And I said, well, don't mind if I do. 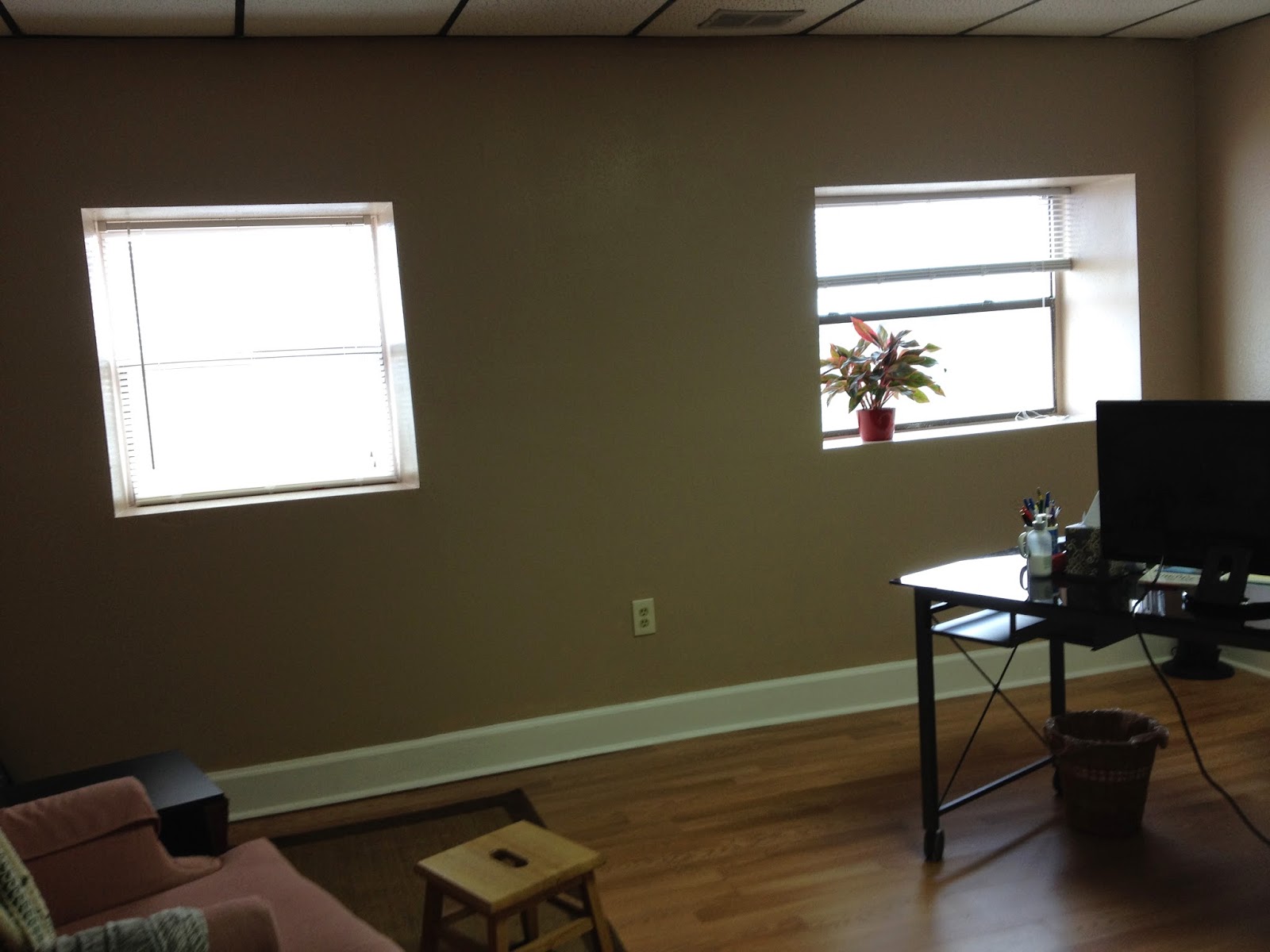 Actually, it didn't happen that way at all. I was in 329A. And the guy in 329, who has a real business mind you, wanted to expand. So we let him add 329A to his 329, thus eliminating the hassle of his having to change his address, and I moved over to 337. I can't help that it's a little bit bigger and has two windows. I have a big closet with shelves in it and the AC (control over the thermostat is not the boon one might think it is) and another closet with shelves just for my purse. I keep hearing Elizabeth Bennett in my head saying to Mr. Collins, "Shelves in the closet. Happy thought indeed." 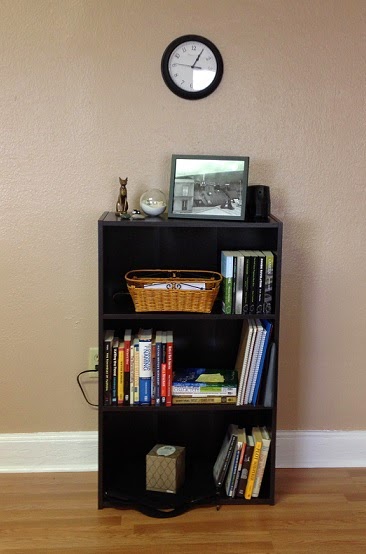 I think it was the combination of the fancy new digs and reading a really great book that brought on a plague of self-doubt. I've heard that writers face this all the time--this feeling that we're frauds, that we...well, we suck at writing. And who do we think we are, anyway?


The book I read was called Star Splinter. I don't read much scifi and I figured I ought to, seeing as I like to write some fantasy stories on occasion. (I'm not saying they're the same thing, but they're related.) This story was fantastic. I thought, anyway. It was edge-of-your seat in some spots. Great peril. Our heroes weren't going to survive this! But they did!

And then I read that this was JG Cressey's first book and I nearly threw my Kindle across the room from the jealousy.

Cressey did it right! Cressey put his characters up in trees and then proceeded to throw rocks at them. And then he got a chainsaw and started cutting the trees down with them barely hanging onto the branches. And then he thew the damn chainsaw--still whirring!--at them.

So, I sat here in my brand new, big, fancy office that I absolutely do not deserve and only have because I have the best husband who does things like that, like putting his wanna be, thinks-she's-a-real-writer wife in a nice office downtown, wondering who the hell I think I am. Who do I think I am?

Where is the peril in my books? Where are the life and death situations? Why aren't my characters hanging off cliffs? I'm a crap writer. Crap I tell you! I have to go back into all of my books and toss my characters off some cliffs! I can't think of any peril in them at all!

But then I started thinking about some of them--my books, I mean. Camelia and Always Magnolia...well, the peril in those is what it should be. You've got a sassy suicidal drunk in Camelia standing on the roof of a building. You've got some freaky serial killing going on in Always Magnolia--in a literary kind of way. So, they're the way they are and they won't benefit from sticking anyone on the edge of a cliff. April MacMillan and Magnolia Hanson are already hanging from cliffs. Literary cliffs.

There's no cliff in Zombie Revolution. But let's face it, that one's a romp. You don't really put cliffs in romps so much. There's plenty of zombie and vampire gore in it and that's what it needs.

The fantasy, though. What about that? Do I need more peril in my fantasy? I don't know, to tell you the truth. But hubs sat me down and reminded me that the first book in The Kell Stone Prophecy series won second place in the fantasy category of the Royal Palm Literary Awards...so it must be at least sort of good. Right?

As the self-doubt starts to fade, and I just get back to writing, telling the stories that are in my head, I realize that there isn't anything to be done. We do the best we can and write the best stories we can. Trust the process, always continue to learn, to be better, write better, work harder. But most important, like what we write. Love what we write.

If you can still get lost in your own books, you're doing a good job.

And thanks JG Cressey. Thanks a lot! (I mean, well done, dude!)


Posted by Dianna Dann Narciso at 10:41 AM No comments: