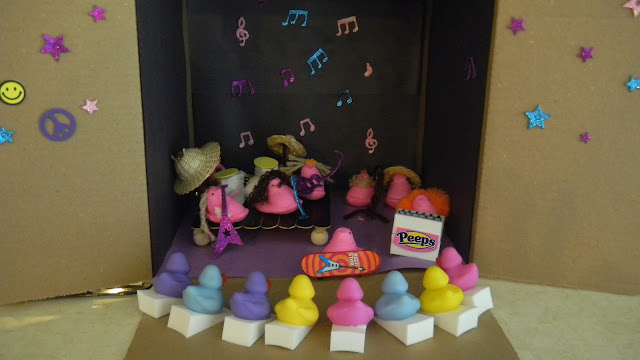 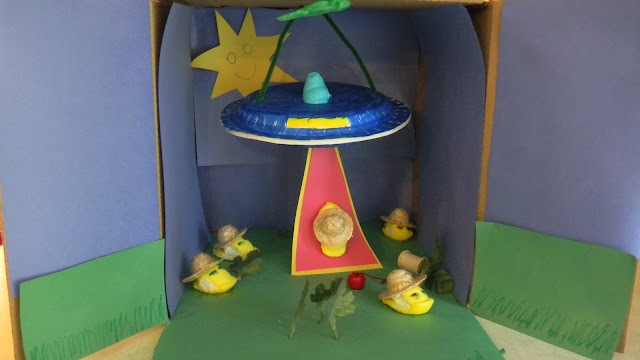 Posted by Dianna Dann Narciso at 10:26 AM