The following is a guest post by Ruby Hanson, Magnolia's mother in Always Magnolia. She'd like to share her fabulous tuna noodle casserole recipe with you. Take it away Ruby... 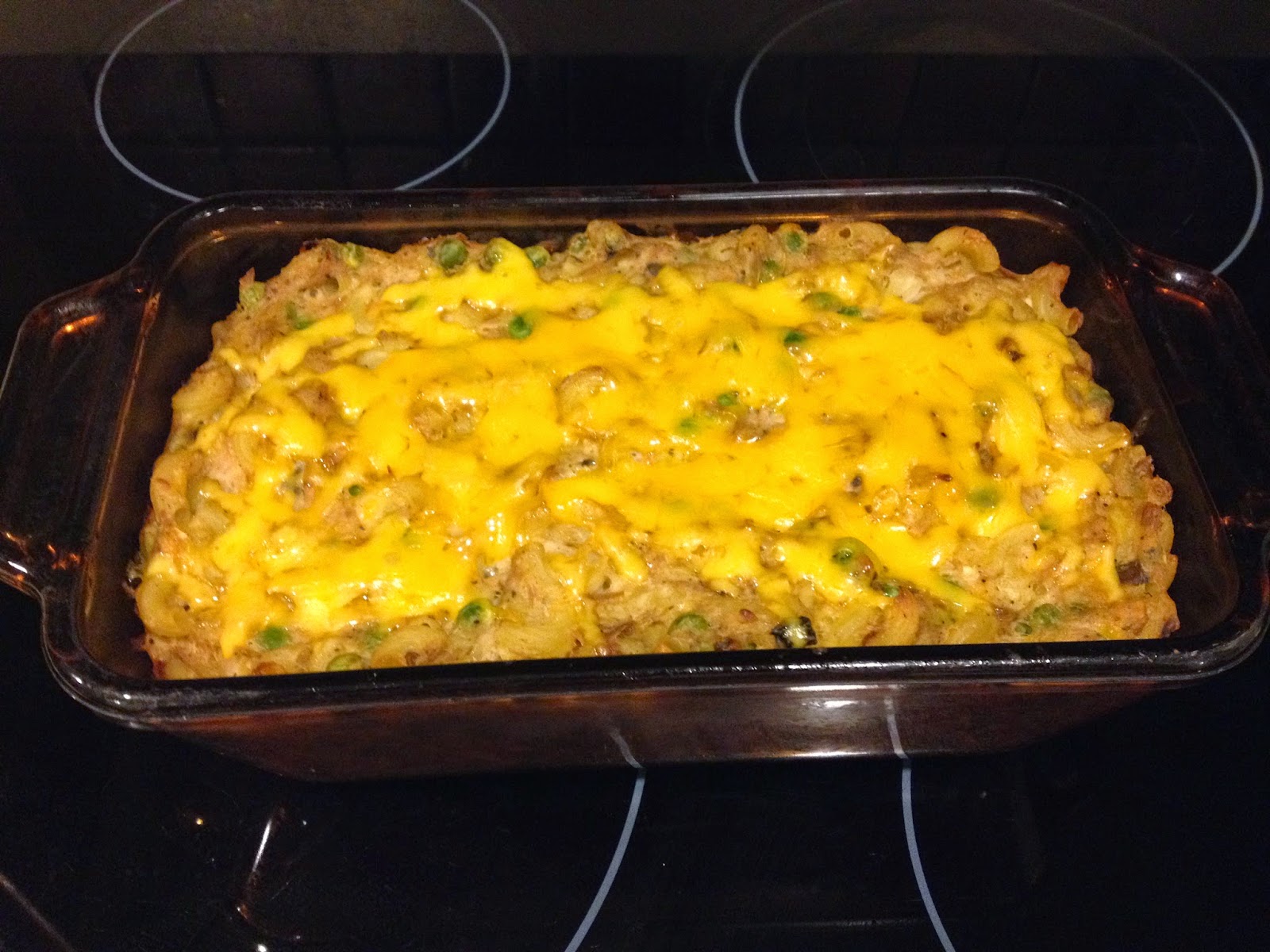 Thanks so much for letting me share! We had an awful summer here at Trailer Haven. Can't say too much about it without crying and that'll just set Maggie off again. As soon as the weather turned, here on the Space Coast, I got to thinking we were going to be okay. But there's always such a sad tinge of horror at the edge of even the crispest morning. Christmas was muted. We were weighed down, like with clay. The new year is almost here. I want to tell Maggie that everything's going to be all right, but she keeps saying it ain't. It's true enough, I suppose, that nothing in our lives will be the same again. But it ain't the end. And I'll just be ever ready to hand my baby girl a big bowl of steaming comfort whenever she needs it.

I imagine this time of year is hard for lots of people without them having a murderer tearing up their lives. So here's my recipe to help you out, if you need something warm and soft and dreamy to remind you that life goes on--it goes on and it gets better; I can promise you that. You'll get through it. Just one day after another and you'll see, there'll come a sunrise.


Put all of it, but use only about a handful of the shredded cheese, into a big bowl and stir it up good. Pour it into a glass loaf dish that you sprayed with some Pam. Bake it in a 350-degree oven for a good fifty minutes, an hour won't hurt it. It'll make the crust crunchy! Then layer the rest of that shredded cheese on top and put it back in until the cheese is all melty. That's Maggie's favorite part.

Let it cool a bit and then scoop out a big bowl of comfort. Curl up in your jammies and socks in front of the television; but don't put the news on. Celia still watches it, but she does it late at night with the sound turned low. I think she's addicted to it all. When the trial starts, I expect I'll be making a lot more tuna noodle casserole.

I thank you so much for letting me share. Have a wonderful new year, if you can manage.


P.S. I hear there's a lady up north there, in town, who died of the cancer or some such. They found her house filled to the brim with stuff, like those shows on t.v. One of Maggie's high school friends is involved somehow. Won't let them condemn the place. She says it's something to do with love. And I tell Maggie, it's always love that comes out on top. I think it's all that matters, really. Don't you? Anyway, as soon as we get the whole story, I'm sure you'll be hearing about it.

Posted by Dianna Dann Narciso at 10:32 AM No comments: