Caviar of the South! And a recipe...


This afternoon, I went to Publix, only to find I'd left my shopping list at home. So, there I was, shopping rogue! In the end, I did very well. I remembered everything on the list except the pimiento cheese.

This is not the catastrophe it sounds like, as I keep my cold drawer stocked with Price's Pimiento Cheese. So I have enough to see me through to my next trip to Publix which, if history is a guide, should be in the next few days. (I like my food fresh.)

They call pimiento cheese the caviar of the South, southern paté, orange gold. Whatever it is, it's yummy. Actually, I know exactly what it is. It's cheddar cheese and mayo and pimientos. 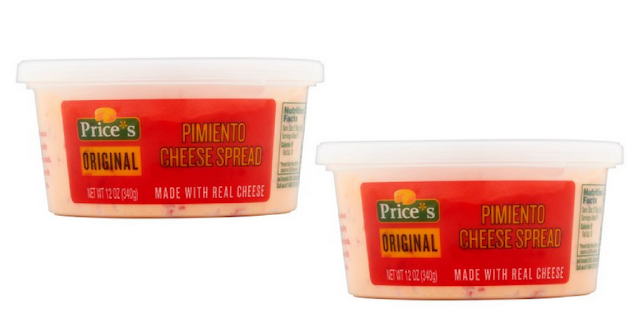 But let's face it, who has the time for homemade, anymore? The next best thing is, in my opinion, Price's. I don't care for the Publix brand pimiento cheese. It's too bland, mayonnaise-y. It's creamier, I'll give them that. But one must never sacrifice flavor for texture.

I eat my pimiento cheese on toast nearly every night these days. I might get tired of it at some point and have to find a different dinner. But I'm one of those people who can eat the same thing every day for years and be perfectly happy. Let's face it, the world is a confusing, uncertain, perilous place. Why struggle to figure out what to eat? Just eat what you ate yesterday, including the ice cream. One less thing to worry about, amiright?

So, here it is, from The Narciso Family Cookbook, another fabulous cheese experience:

Grate cheese. Mix all ingredients with hands. Roll out on wax paper into long rolls about 1 inch in diameter. Sprinkle with paprika*. Chill and serve.

I remember loving this stuff! I should make it again soon. I don't recall what sort of nuts we used, but I'm going to go with walnuts. Make it! Seriously. Make this cheese roll. (I think it makes two rolls, actually...or logs. Isn't "logs" the correct term?)

*Be sure to check for bugs.

Now, about the asterisk and the bugs...you'll just have to read the cookbook to figure that one out.

Also in the cookbook is a description of the Party Sandwich which includes pimiento cheese. It's basically a loaf made with two, crustless pieces of bread as a base, layered with tuna salad, egg salad, and pimiento cheese with more bread in between each layer. Covered with a layer of bread and "iced" with cream cheese softened with milk (though these days you can get spreadable cream cheese, I think) and dotted with halved green olives. Refrigerate until well chilled. Slice and serve. OMG. I need some right now.

Excuse me. I have to go back to the store...


Posted by Dianna Dann Narciso at 1:22 PM No comments:

There's a snake in the house! A Florida Story...

There was a snake in the house yesterday. I walked down the hall to my bedroom and there in the doorway: SNAKE!

But it was a tiny, cute snake. Nothing to freak out about. Unfortunately, he slithered under my dresser before I could do anything. (Like I was actually going to do anything!)

Well, I rolled towels up and put them against all the sides of my dresser except at the side near the doorway. Then I barricaded a path that would force him out of my bedroom, away from the back of the house and toward the front. Then I cracked open the front door and went to work.

I found the poor thing later, curled up in another towel and managed to scare him back into hiding under the guise of GRABBING HIM! (You should know that at no time did I ever really make such a brave effort.)

I am not a snake whisperer. Obviously.

Finally, I decided I would just have to let him come out on his own. I closed the front door, but I kept peeking down the hall to see if there might be a little snake slithering down it. Like, maybe he just knew the right way to go. But nothing.

My Hero (hubs), arrived home for lunch and I told him about the snake. He got the flashlight and we started removing the towels, unrolling them, fully expecting the little snake to drop out. Nothing. The snake was gone. I was so sad. He was now at the mercy of not just a house with very little to eat beyond spiders, but also...the CAT!

As I left my bedroom, there he was! In the hallway! Going the opposite direction I meant for him to go!

"There he is!" I screamed, scaring him into Anthony's room. I went into action, pretending that I might actually grab at him, basically forcing him to take refuge behind one of the bookcases. Egad.

We removed everything from the bookcase and Hero told me to block the other side.

"But he might bite me!"
"What will upset you most--being bitten, or letting the snake die in the house?"

I did my best to block the far end of the bookcase with a...wait for it...BOOK! (I am so brilliant.) Then we tilted the bookcase away from the wall and Hero did the Heroic thing! He caught the little bugger.

"He is not happy," Hero said, carrying him to the door.

I got to watch as the little snake slithered into the bushes out front. I'm pretty sure it was a juvenile southern black racer. We have a lot of black racers around here.

As Hero left for work again, I "joked" that he better not run over the snake on the way down the driveway. Ah, ha ha. Not funny.

So, when Hero came home from work for the day, he said, "There's a little dead snake on the driveway!"

Yeah. We're so funny here. It's a regular laugh riot all day.


Posted by Dianna Dann Narciso at 10:55 AM No comments:

A weekend in Decatur... 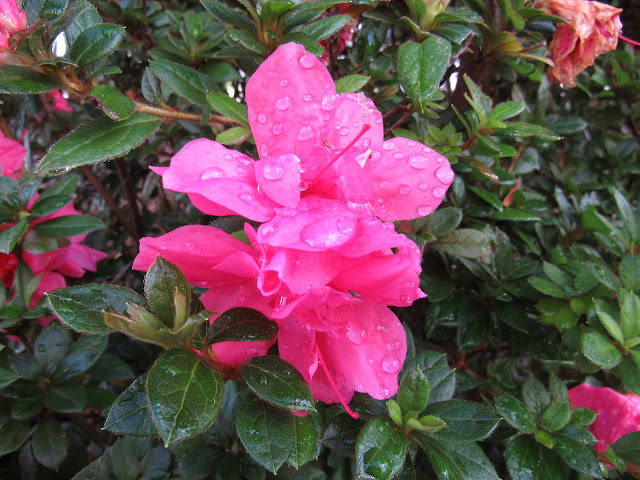 We drove up to Decatur, Georgia, on Friday and settled into a Holiday Inn Express only to have our fears confirmed--they'd switched from waffles to pancakes. All along the drive we saw billboards advertising hotel breakfasts and they were all for waffles! Except Holiday Inn Express who seems to think a pancake machine is what travelers want.

My husband may never recover.

You see, the pancakes come out of the pancake machine decidedly flattened and rubbery, not fluffy and soft as they should be. 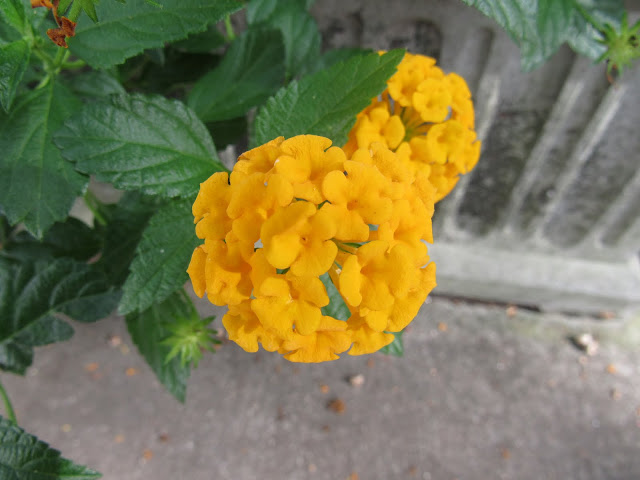 Anyway, we were up in Decatur for the fabulous Decatur Book Festival held every year on Labor Day weekend. Every morning the festival is opened with a parade (a dude drumming with kids and other festival goers following him around the streets). There's music and food and celebrity authors and booths galore. 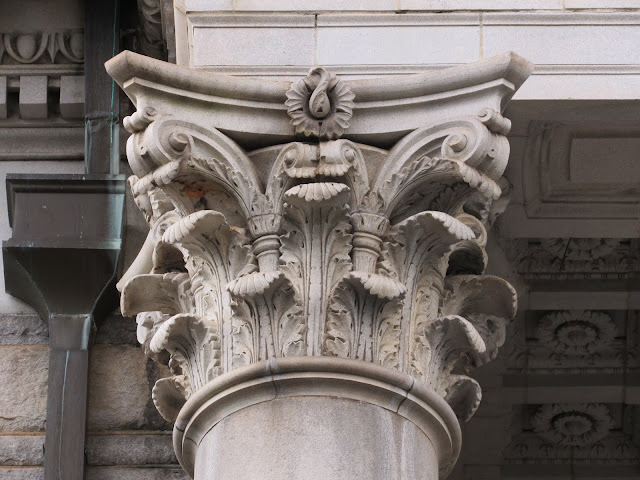 All the usual suspects were there, including yours truly with Wayward Cat Publishing. We did brisk sales on Saturday, not so brisk but satisfying sales on Sunday, and returned home with an aching back and a bruised brain. (Introvert exhaustion.)

Next door, however, was a new booth: Dianetics. We thought it was funny that they called the booth Dianetics instead of Scientology. But, as Dianetics is a book, after a fashion, and it was a book festival, we'll cut them some slack.

And yet, the main draw to their booth, and the thing they were standing out in front of it trying to engage people with, was the infamous e-meter! 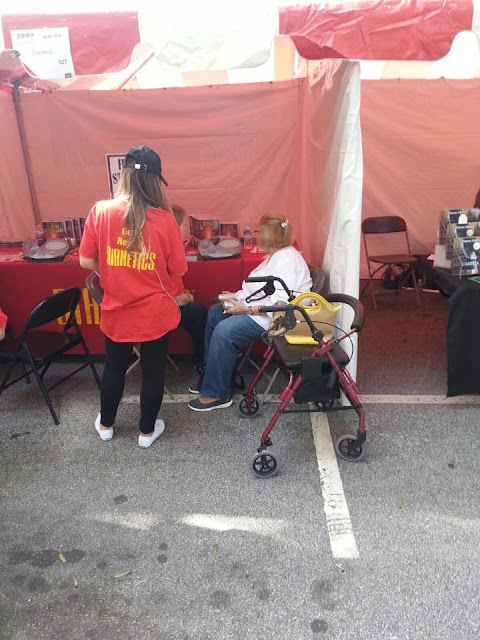 So, here's a shout out to my weekend neighbors: LEAH REMINI!

Seriously, though, I hope I didn't get anyone into trouble. There was a dude there who was clearly in charge and he was having some "words" with one of the women tending the booth. And after we left and said good-bye to our new friends, I overheard him asking if she'd "tested" us (I think that was the word he used, but I'm not sure). She said, "No, but I..." and that was all I heard.

There were plenty of passersby rolling their eyes and laughing at the e-metering. But they had plenty of people in the chairs having their stress levels tested. (That's what they said they were doing--stress testing.) One woman laughed as they tested her son, leaned over to our booth and said, "What stress could he have? He's eight." Another man stood outside their booth and called them out on talking to kids without their parents present.

And one woman was at our booth trying to browse books but was so upset about what was happening next door she could barely contain herself. "I want to go rescue them!" she said of the testees.

I was handed a Quran as I passed by the Islam booth. (I swear this was not a religious festival. Just a little religion, that's all.) And I opened my shiny new Quran and read all about how people who don't believe in the god of Islam are sick in their hearts, liars, corrupt, fools, evil, completely in the dark, deaf, dumb, blind and will suffer painful punishment. (Right up front with the nonbeliever bashing!)

So now I need to find some use for this book, because it's clearly not for me. Not. For. Me.

That's the problem with handing stuff out to people whether they're interested or not. What you've given them is almost certainly going to end up in the trash. They didn't want it. They took it because they are polite.

Same thing with the hard sell. Most of the booths were like mine: people behind the table, more than happy to talk with you about their products if you're interested. Come on by and browse.

But there are those few booths where the sellers are standing out front, trying to get your attention, they might even touch you! Pull you over and try to sell you something. They might sell something. And they might sell it to someone who actually wanted it. But the hard sell can backfire. Imagine being pressured into buying a book, getting it home and finding you don't really like it!

Reading is a private thing--a personal endeavor. The hard sell just doesn't make sense. Not only is it degrading and pushy, it blocks traffic!

Still, it was a fabulous festival, as usual. Lots of happy readers and book lovers. 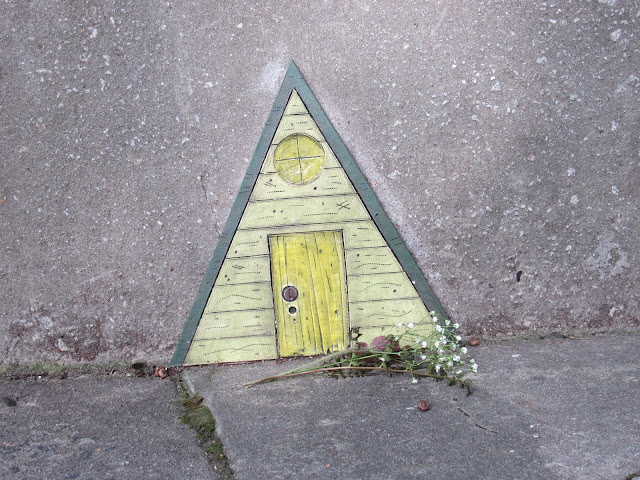 I ventured outside our booth as often as possible with my camera and offer you some interesting sights around downtown Decatur. It occurs to me that I didn't take any pictures of the actual festival. It's pretty clear from my photos what draws me, isn't it? 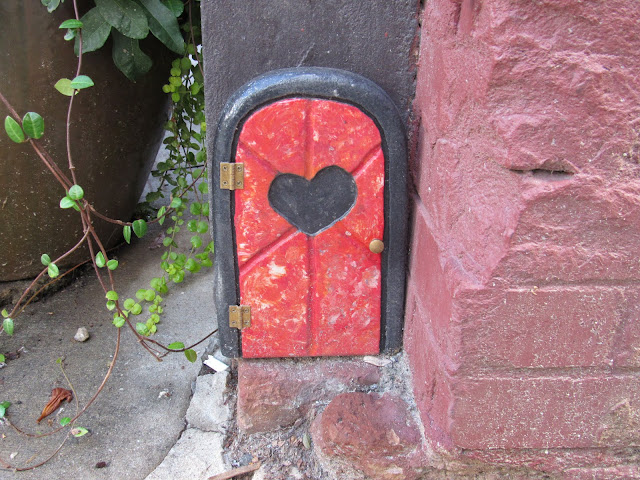 I found two small doors, for very small creatures, and suspect there are more about the downtown area. They were only about eight inches tall, so I imagine whatever lives there stayed inside to avoid being trampled during the festivities. 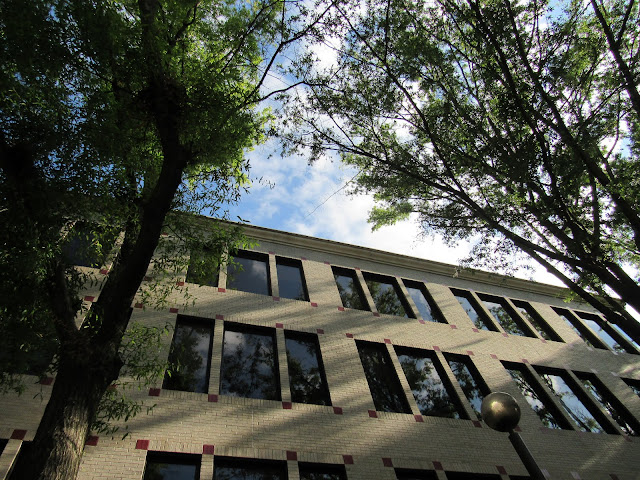 On Saturday evening, we had dinner at Raging Burrito. The burrito was huge! I could only eat about half of it. But it was very good. We got to visit with our oldest son and his wife. It must be awesome to live in the Atlanta area, with all its goings on all the time. DragonCon was happening that weekend as well. 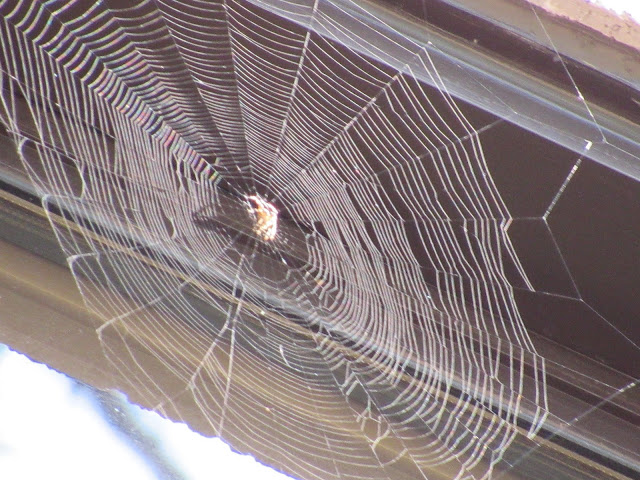 At the festival, I spied a t-shirt that said, "Decatur: A Drinking Town with a Festival Problem." 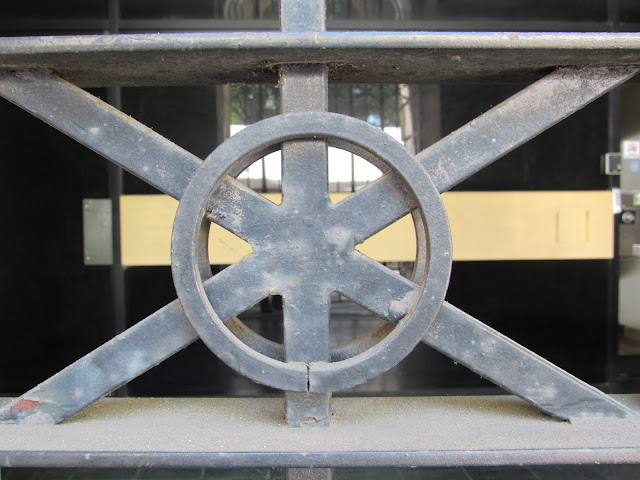 Posted by Dianna Dann Narciso at 9:26 AM No comments: